How to Prevent a Construction Disaster Like the One at DIA

For those of you who live in Denver, this blog will hit close to home. Literally. Since July 2018, it’s been nearly impossible to travel in or out of Denver International Airport (DIA) without encountering the MASSIVE construction project taking place throughout the main terminal. Originally scoped at around $1.8 billion (yes, with a “b”), the project has since spiraled out of control. This blog will provide a quick overview of the project, examine some common issues inherent in large construction projects, and finally offer some solutions on how to prevent large-scale disasters like this. 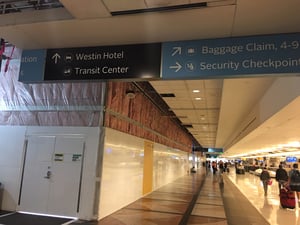 What Went Wrong
When opened in 1995, DIA was a technological marvel, designed to allow roughly 31 million travelers to enjoy all of the latest technologies. In its 20+ years in operation, DIA is now accommodating twice as many travelers per year as it did when it first opened. Space was limited and the need to upgrade was real. From its inception, the size and scope of everything associated with the DIA terminal renovation was beyond anything Denver had ever seen. Governed by a 15,000-page contract spanning a 34 year agreement, the city and the contractor began to get to work. What could go wrong? Within a year, pretty much everything.

The extent of what went wrong and why has been well documented. The latest, and probably most significant, update is that DIA has parted ways with their contractor—a move that is almost unheard of at this scale. Originally scheduled to be completed in 2021, new estimates are now hoping for 2023 and at a budget deficit of more than $200 million. Today, the terminal is in shambles. The city and the former contractor are pointing fingers at each other. And travelers are still being underserved. It’s been a lose-lose-lose situation. Upon closer examination, the answer to ‘what went wrong’ can be found in some of the usual suspects in construction projects.

Common Construction Issues
With so many moving parts, construction projects seem to be destined to have something go awry at some point. And, as the project scales, so too, do the issues and their impacts. The DIA terminal project is a perfect example. We identified three common issues in the DIA project that are nearly universal in most construction projects.

How QLean Can Help
Is it really possible to prevent embarrassing snafus like this in large-scale construction projects? In short, yes. By implementing good construction Pull Planning while utilizing QLean, construction companies can usually avoid issues like this. A snapshot of some Pull Planning statistics show that it’s a far superior option for construction projects: save 4-20 weeks on the schedule, do 5 months worth of work in 3 months, and double production in 6 weeks from $1.5 Million/Day to $3.0 Million/Day. And yes, the numbers really are that good.

Pull Planning recognizes that, for most projects, problems happen at the micro level. That’s why it builds project plans in small chunks, giving you the power to be flexible and react in order to quickly address change orders. (An inability we pointed out earlier that was a death knell for the DIA project.) Because Pull Planning helps with constant course adjustments, it also keeps the scheduling piece in line as the project progresses. The revised timeline for the DIA project had added as much as three years to the completion date.

Pull Planning along with QLean gives construction projects built-in advantages like complete coordination, the ability to keep people on same page, and continuous planning that allows for quick adjustments against the master plan. Best of all, it keeps a great trail electronically that helps improve communication and accountability. As we saw with the DIA project, the ramifications of not doing this amounted to the loss of a nearly $2 billion contract and income over 34 years. Devastating.

The whole lean planning process condenses time through active collaboration through trades and many stakeholders, via done in small chunks. It’s designed to create flows into project plans that can be easily tracked and keep trades accountable. And while it may not be a silver bullet for construction projects, Pull Planning with QLean is about as close as you can come.

To learn more about QLean, visit our landing page. 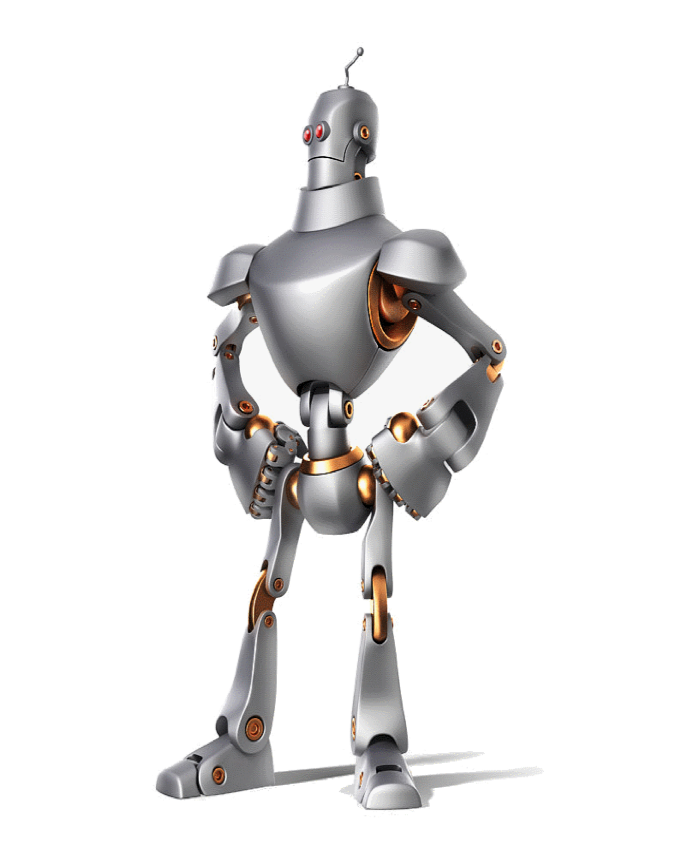 Leveraging Artificial Intelligence and Bots with Quick Base 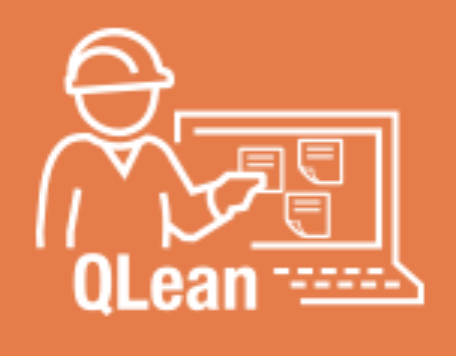 Interview with a Pull Planning Expert