The Adoption Phase of Quick Base Development

When it comes to developing an app, there are obviously a lot of moving pieces contained within many different phases. This blog post is going to take a look at the one phase where we see most apps fail: the adoption stage. 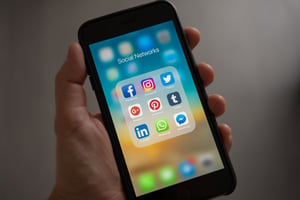 One of the universal truths in app production is that you can build the coolest app, but if people don't start using it, it's a failure. With Quick Base, people sometimes tend to gloss over the application stage, thinking they can build it quickly and then throw it aside. To take that a step further, we’ve seen Quick Base sometimes lull people into thinking they don't have to do the usual Quality Control because of the speed of development. No matter how you slice it, that’s a false flag. Don’t be fooled—just because Quick Base can be built fast, doesn't meant the roll out isn't important or there’s no need to deeply think about how to ensure adoption.

In fact, where we see most apps fail is missing this step: users simply don't adopt. For us, the key element of adoption is getting feedback from actual users. Simply stated, you can't do roll out in a vacuum. This is best avoided by getting initial feedback from a smaller group early on as a proof of concept. These users should be ones who you know will understand the process and where the software is so you can apply their input. You’ll also want to strategically think about the nay-sayers. Don’t ignore them—get feedback from them. As hard as it can be to hear, they sometimes have really important stuff to say, so make sure you actively bring them into the process. One last part to consider: respond to the feedback. You should always communicate back to users why something isn't being implemented. And do note when stuff is being implemented from individual contributions. It’s really important to give them a voice.

After this initial round of feedback, you’re ready to move to round 2. In this stage, you need to gather an additional group of beta users to provide the same level of feedback. Then, you’re ready for round 3. This entails pushing the app live and having a mechanism in place to continually capture feedback from users. At each stage, you’ll follow the same process of letting them know you have feedback, prioritizing, and communicating back the changes.

This is typically where Quick Base users start to get really excited with the progress they’re seeing. Prior to using Quick Base, people had gotten too used to being powerless over the system. But once people realized how quick Quick Base can be edited and proved out, they get engaged and buy into it. Universally, people love seeing how quickly it can be evolved and changed based on their needs. Quick Base can be the system by which people provide good feedback and ideas.

To summarize, use Quick Base to organize your adoption plan. Use it to get feedback before you do anything. Then, roll it out to a bigger group for additional feedback. Then, enlist more users for a beta run. And finally, once live, continue that feedback loop.

As always, if you have any questions, please contact us. We’d love to chat about how Quick Base can help you build better apps with higher adoption rates. 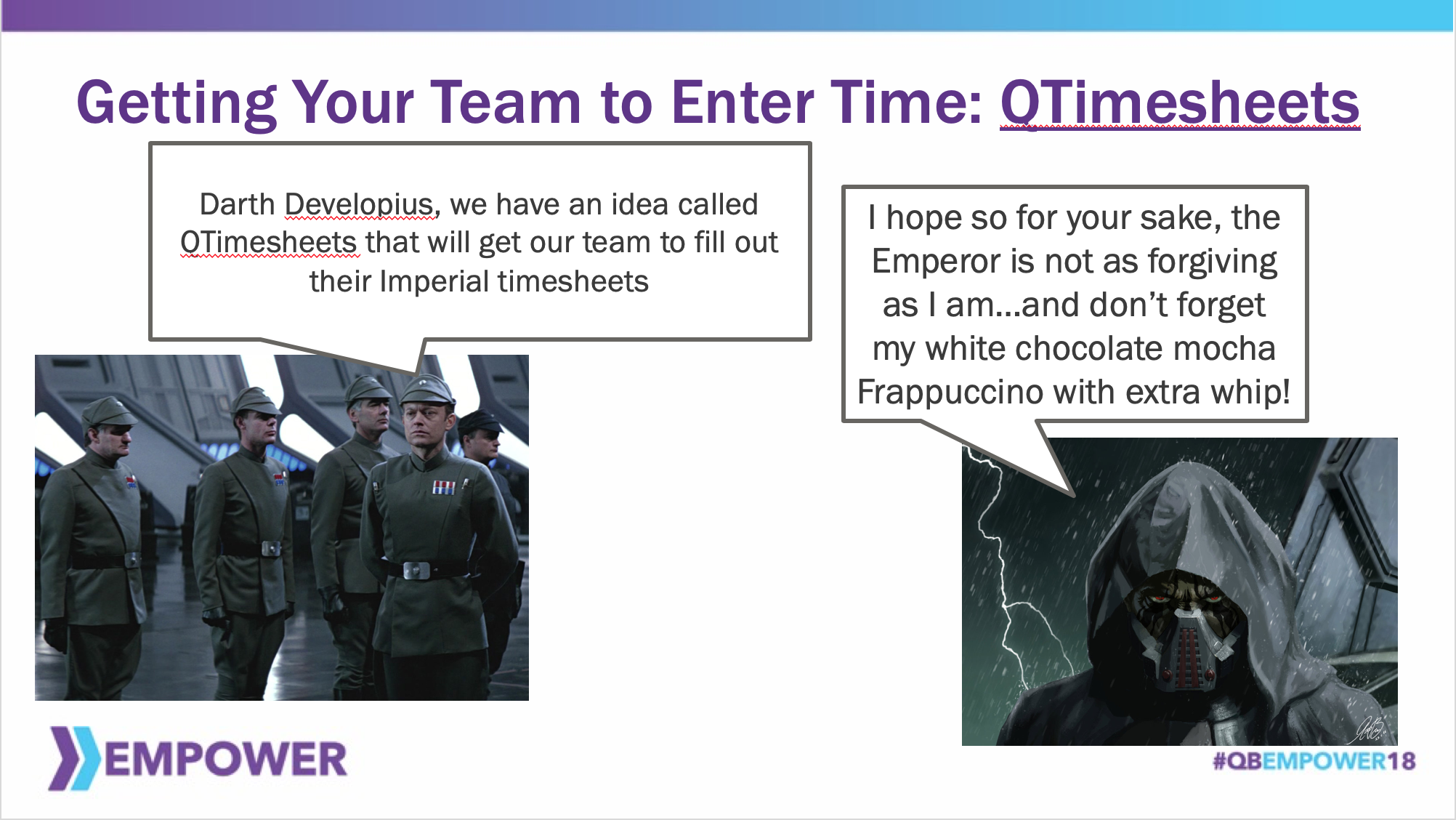 The Perfect Pair Quickbase & Bubble - Advice From The Pros