As we finish up an amazing 2017, I thought I’d share a more personal story that just happened over the holidays. So, let me set the stage. It’s Christmas Eve day. My wife and I were preparing to host a nice dinner for the rest of our family. (We’re fortunate enough to have double ovens, so we were well equipped for the onslaught of cooking/baking we were about to undertake.) Plus, we’d seen a lot of cool recipes on social media, so we were giving some new things a try, including what looked to be the coolest stuffing ever. But, without a doubt, the star of the show was going to be a massive, succulent prime rib. 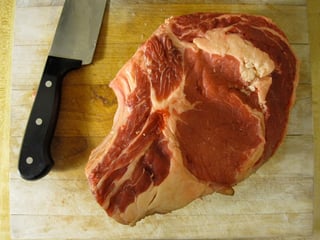 I’d carefully selected it as the crown jewel of my local butcher’s stock. And now, I’d seasoned it with care. Salt. Pepper. Even given it a few little extras I’d seen on a cooking show. I could almost taste the perfection as I popped it in the bottom oven, set the timer and went busily about preparing the other side dishes. Some of the newer recipes were a bit more involved than we anticipated, so we found ourselves exquisitely focused on getting them just right. It was all good, we figured. All of that due diligence would pay off shortly.

A few hours later, family was arriving. The table was set. The side dishes were done. And the timer was going off on the prime rib. Smiling, I opened the oven door to behold the piece de resistance. And that’s when the Oscar-style speech I had been mulling over in anticipation of the thanks we were going to get was quickly replaced with shock. The prime rib was…raw. What?! How?! The oven was cold. Did it break?! As I checked the thermostat knob, the answer became clear: I had simply forgotten to turn it on.

In an instant, my hopes and dreams for the perfect dinner were dashed. And all because I’d overlooked the simplest of tasks at the outset. It struck me as an appropriate metaphor for doing stuff yourself, including Quick Base development. Do-it-yourself comes with inherent risk — sometimes it works, sometimes it doesn’t. But there are certain things you should leave to the professionals. I was vividly reminded of that fact as we took our family to a local restaurant that night in order to properly feed the hungry masses. I ended up paying twice for the same dinner. 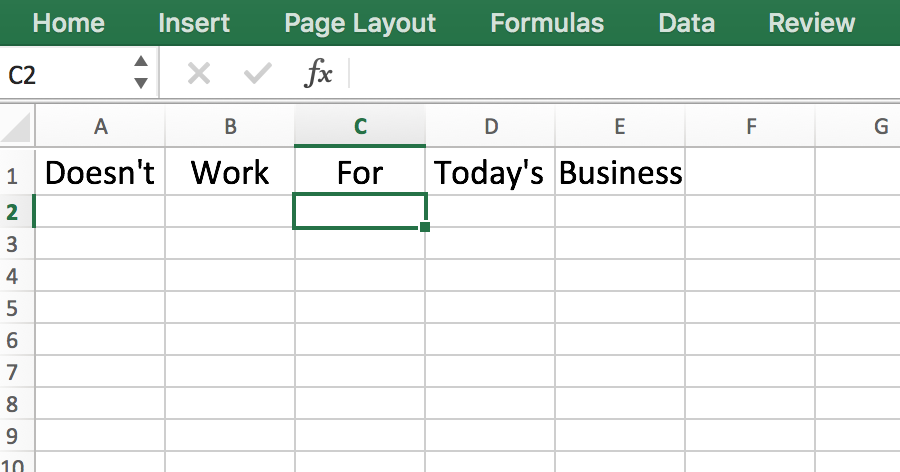 Why You Should Stop Using Microsoft Excel 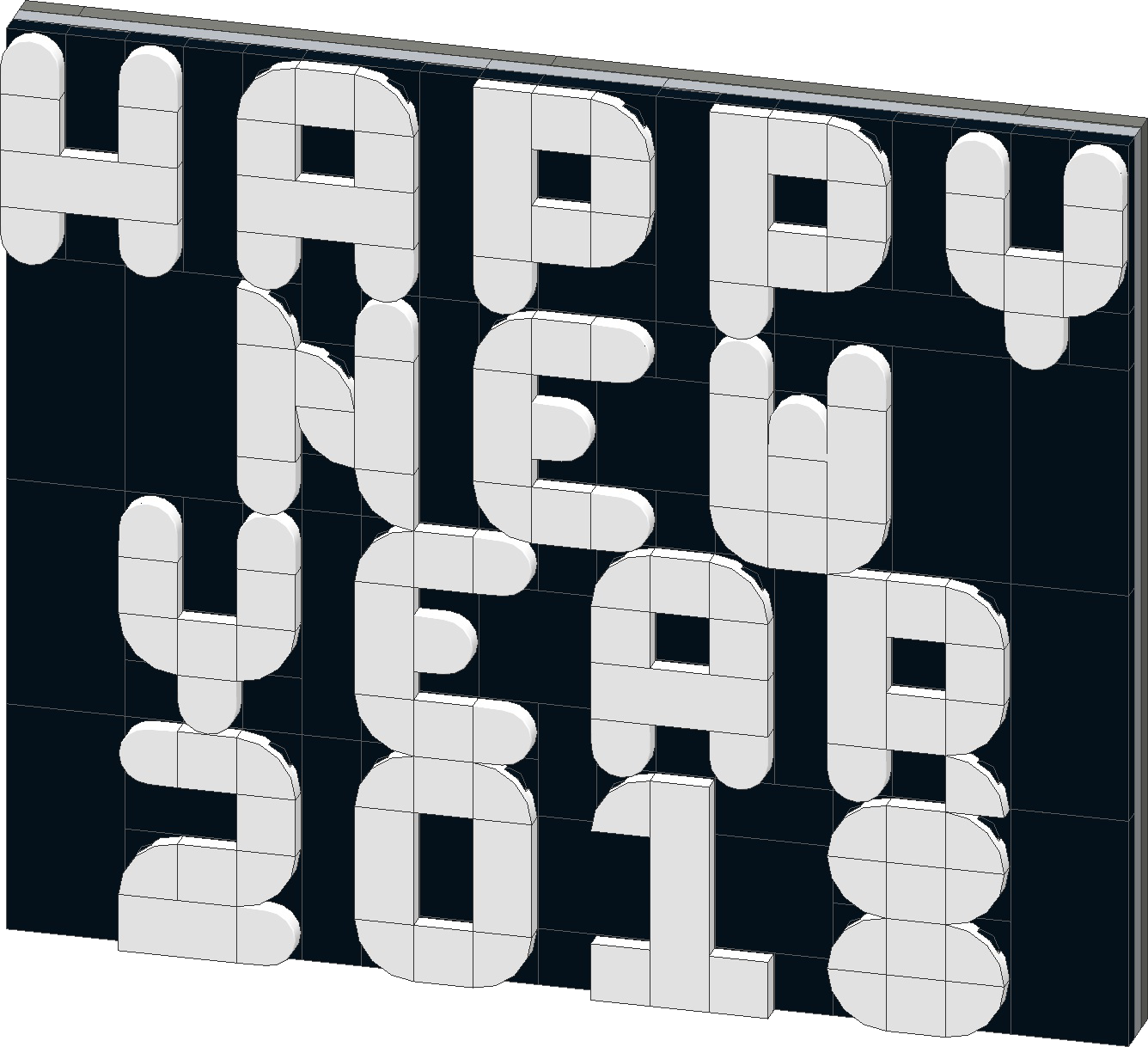