How to Give Your App Personality

There are few things more satisfying for us than building an app from the ground up. But it goes beyond that—we like to know it’s going to get used. One of the best ways to make that happen is to give it a “personality,” a little bit of flair (shout out to Office Space!) that helps it stand out to the end user. This blog will take a look at three ways to give your app “personality” that is customized to the end user/customer. They are: name, blueprint phase, and user adoption (plus tweaks). 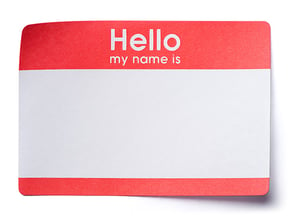 Not surprisingly, it all starts with a name. That may sound hokey, but it really does matter what you call the app. For example, we know of a furniture company that named their app after their owner—they called it "Chase." So, when troubleshooting, they’d say "the Chase isn't working." It’s easy to see that that has a personality and why that name makes a big difference. Toyota’s “Entune” app is another prime example. It’s an awesome name that instantly conveys personality and value to the end user. The idea is to market internally and sell to a bunch of people. A good name can also make them have pride and take ownership.

The second way to give your app personality is in the blueprint phase. When creating an app, the very first thing you do is sit down and figure out what the app needs to look like. By really asking questions about what they do and their problems, you’ll build a picture to illustrate the app before we do any coding. Think of it as mapping out its DNA. Usually all we care about is telling the story well with the blueprint.

The final way to build personality into your app is by looking at user adoption. I’ve spent a lot of time with people vs. the technology. I’ve found that when people take on a project, it comes down to user adoption. And really, it’s as simple as: if people don’t like what you built, they can't use it. And if they can’t use it, it obviously won't be successful.

With that in mind, the goal is to build an app in a way that makes sense for you while making users super happy. A big part of that is figuring out how to roll it out. A few ways we’ve found that work are: using a testing phase to think through roles in advance, providing documentation, and doing recordings and trainings. A calendar can also be helpful to circle up 45-60 days post launch to check-in and adjust.

All of this helps support the people who have the pressure on them because they often haven't thought of it in this way. The last consideration on how to keep it going really depends on the client and the app. Sometimes time is set aside for support, improvements, changes, etc. It’s really best to take it on a case-by-case basis.

If you’d like to chat more about adding personality to your app, please contact us. We’re always happy to provide additional insight.

A Guide From The Pros – Power BI: Supercharging Your Quickbase 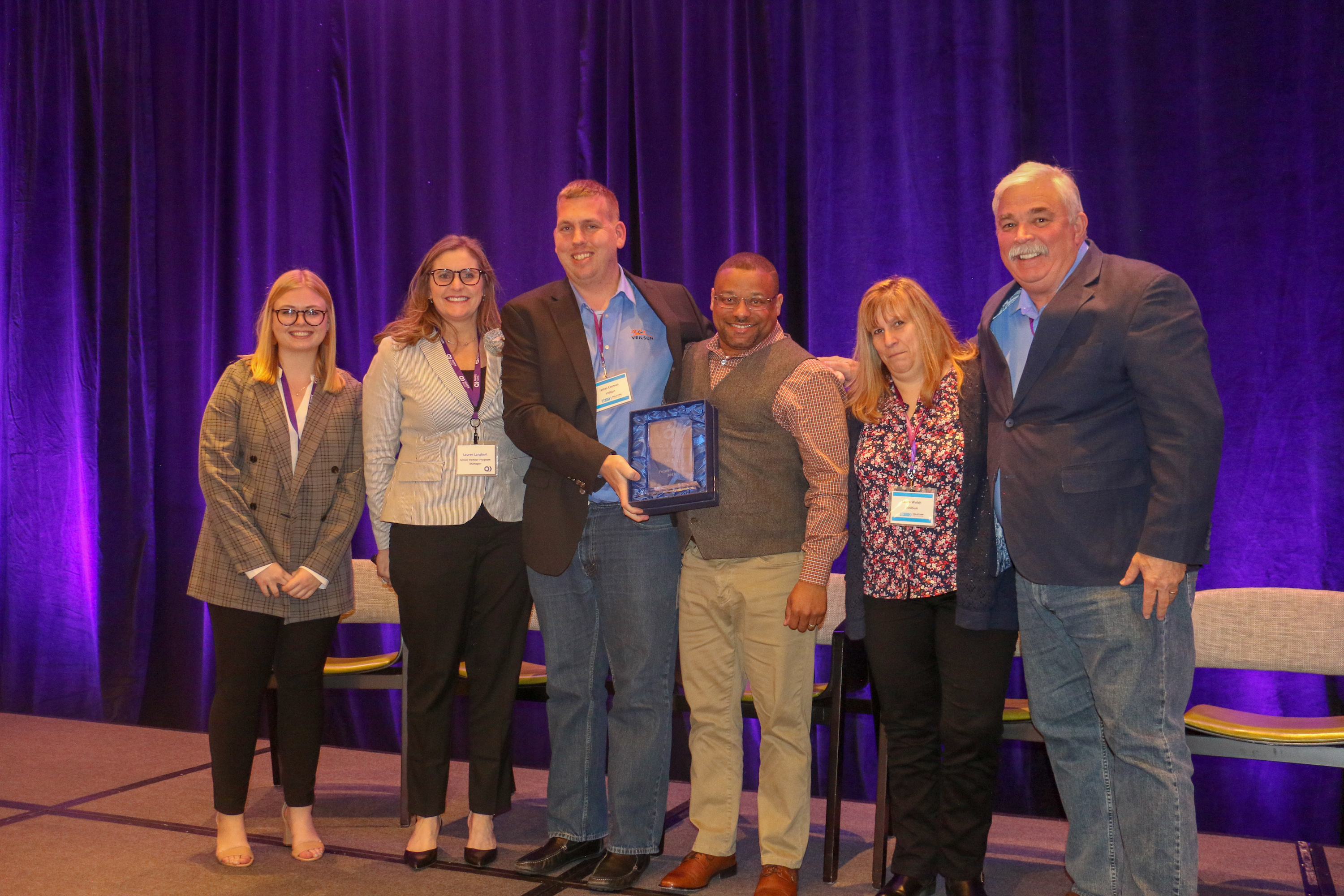